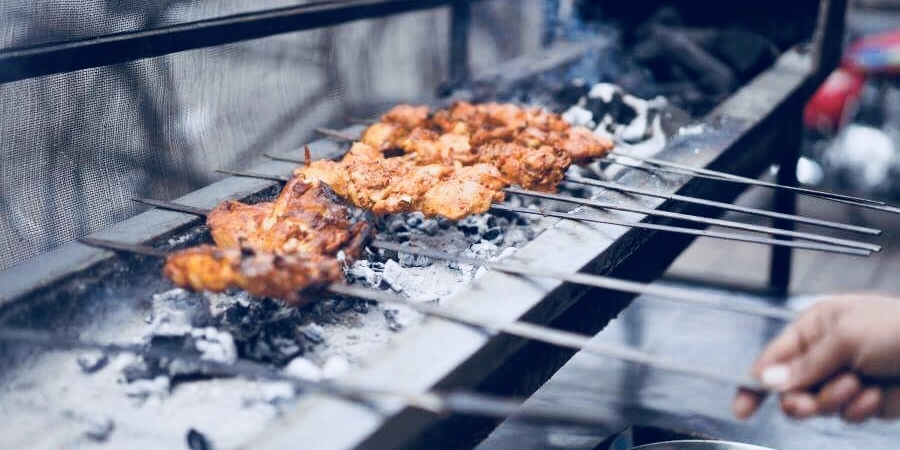 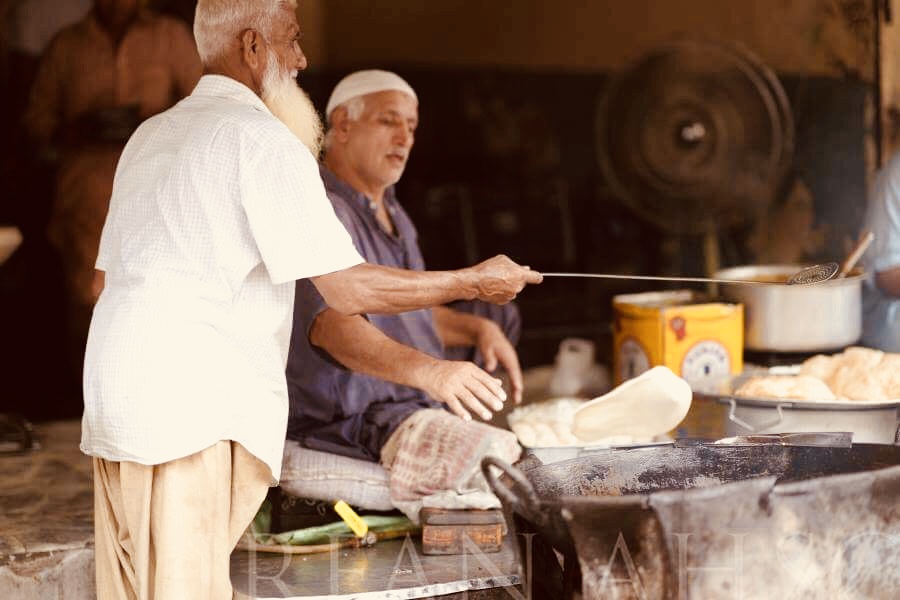 The cuisine of Pakistan-India consists of different traditional and regional cuisines in the subcontinent. The diversity in soil, climate, culture, ethnic groups, and occupations affects the traditional cuisine of the subcontinent. Consequently, the traditional cuisine of the subcontinent varies and depends on the spices, herbs, fruit, and vegetables used in the preparation.
Traditional cuisine, which is part of the modern culture has helped shape Pakistan-India's history – spice trade between the Indian Subcontinent and Europe led to the age of discovery in Europe. Furthermore, traditional Indian cuisine has influenced modern cultures and cuisines around the world : Europe, North Africa, the Middle East, sub-Saharan Africa, Southeast Asia, British Isles, Fiji and the Caribbean.
A lot of western countries admire Pakistani-Indian flavours – its ethnic taste is unchanging. Also, due to the complexity of the foods and ingredients, many prefer to order spicy foods to enjoy at home or at special occasions.
Furthermore, traditional cuisine prepared in restaurants outside India is mostly Punjabi influenced – the northern Indian state on the border of India and Pakistan.
These dishes include flatbreads, rich sauces, basmati rice, chicken curry, tandoori chicken and butter chicken.
The cuisines in Azad Jammu, Kashmir, Gilgit-Baltistan, Khyber Pakhtunkhwa, Baluchistan and other tribal areas are mild - they are also the flavors of the Central Asia region. However, western cuisines are popular in the modern cities of Pakistan – both local and foreign recipes are common in the modern cities.
The diversity of Pakistanis has greatly affected their cuisine and differs from home to home.

People in the two countries have been influenced by Western culture and prefer to eat foreign foods, especially Arab, Chinese and Western foods. As a result, modern Pakistan cities have western and Chinese restaurants. Traditional Pakistani cuisine is also sold in many countries with Pakistani communities.
The popular British Balti curry is believed to have originated from Kashmir region in Pakistan. Generally speaking, Pakistanis prefer fresh hand-pounded masalas to dried herbs and powders, unlike Indians. Pakistanis make use of Ghee in their dishes, but the main ingredient is the meat (lamb, beef, chicken, or goat), while vegetables are used sparingly.
Overall, Pakistani-Indian foods display a combination of modern and traditional culinary skills, which is enhanced by foreign influences. Therefore, while exploring the stunning cities of these countries, make sure you try the traditional delicacies available! 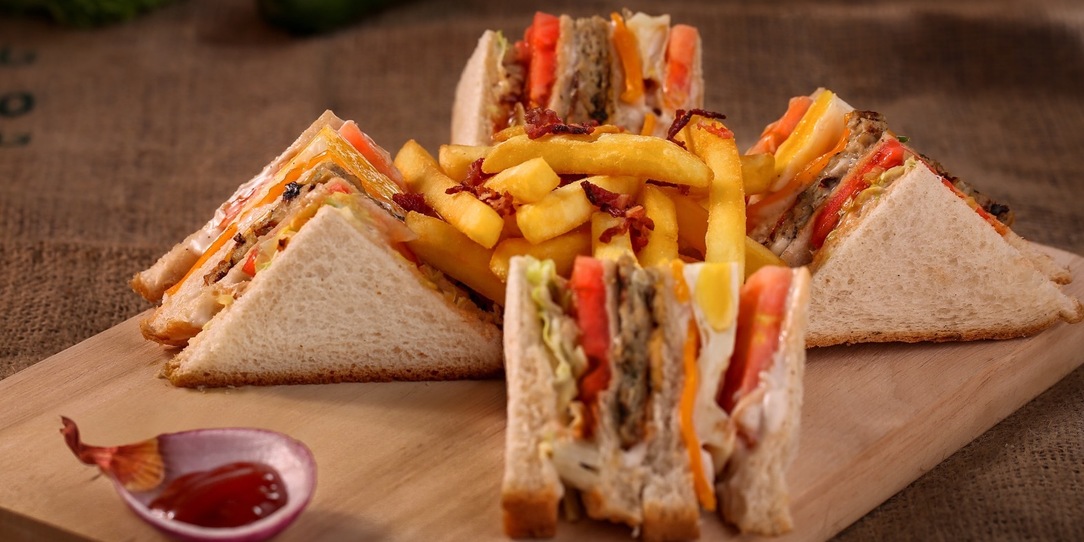